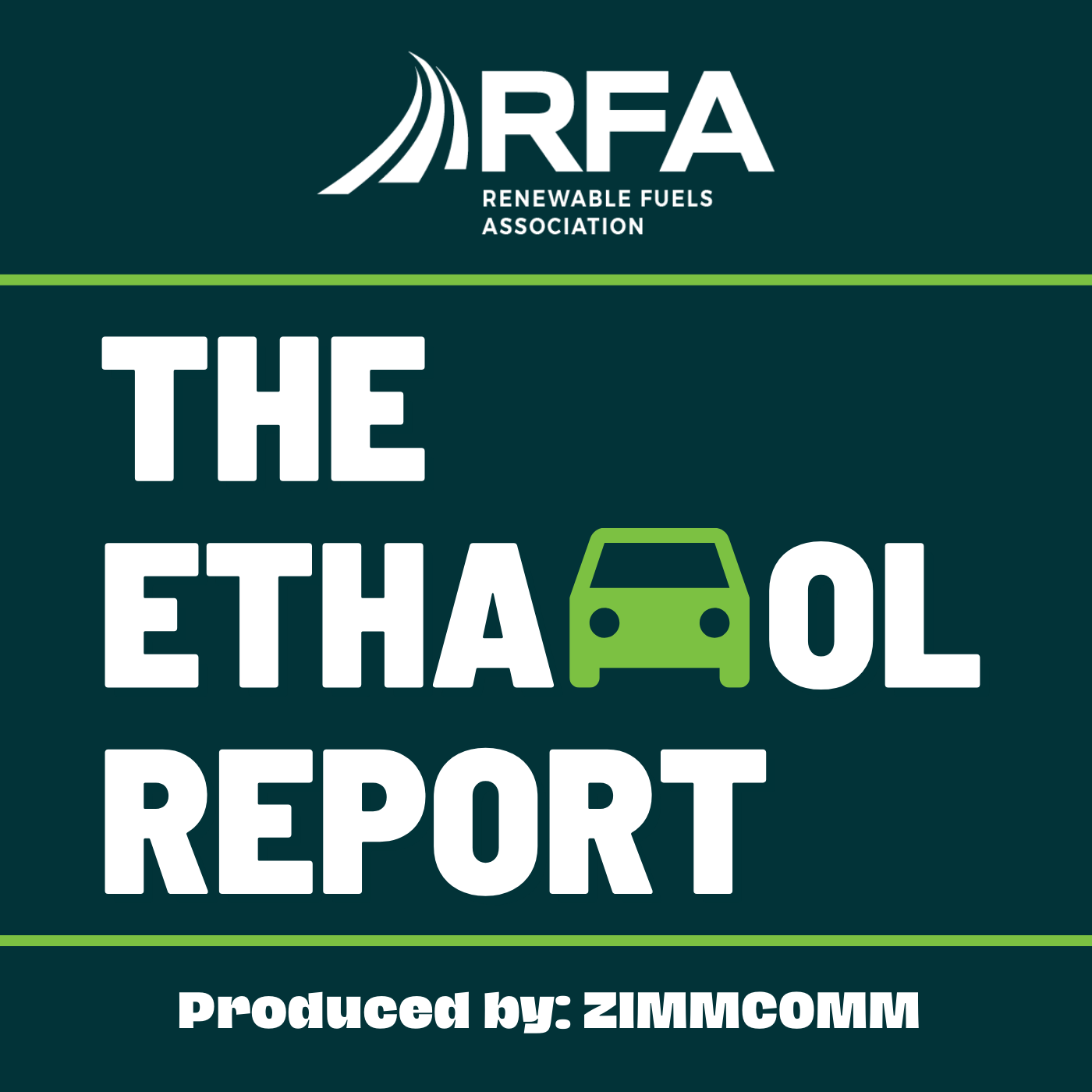 The Renewable Fuels Association (RFA) Young Professionals Network is celebrating its second anniversary this month and it has grown quickly in those two short years, one of which was almost entirely virtual.

Jackie Hayes, who is now Director of Business Development and Client Relations with the National Corn-to-Ethanol Research Center in Illinois, started the YPN when she was still with RFA in 2020 and has continued to serve as coordinator for the initiative, which is sponsored by Lallemand Biofuels & Distilled Spirits. Membership is open to any young professional who is 39 years old or younger and employed by a company in the U.S. ethanol industry or stakeholder industries with an interest in RFA’s mission to drive demand for American-made renewable fuels and bioproducts worldwide.

In this edition of the Ethanol Report, Hayes talks about how the YPN has grown and why it is important to connect young people in the ethanol industry together.

The Ethanol Report is a podcast about the latest news and information in the ethanol industry that has been sponsored by the Renewable Fuels Association since 2008.