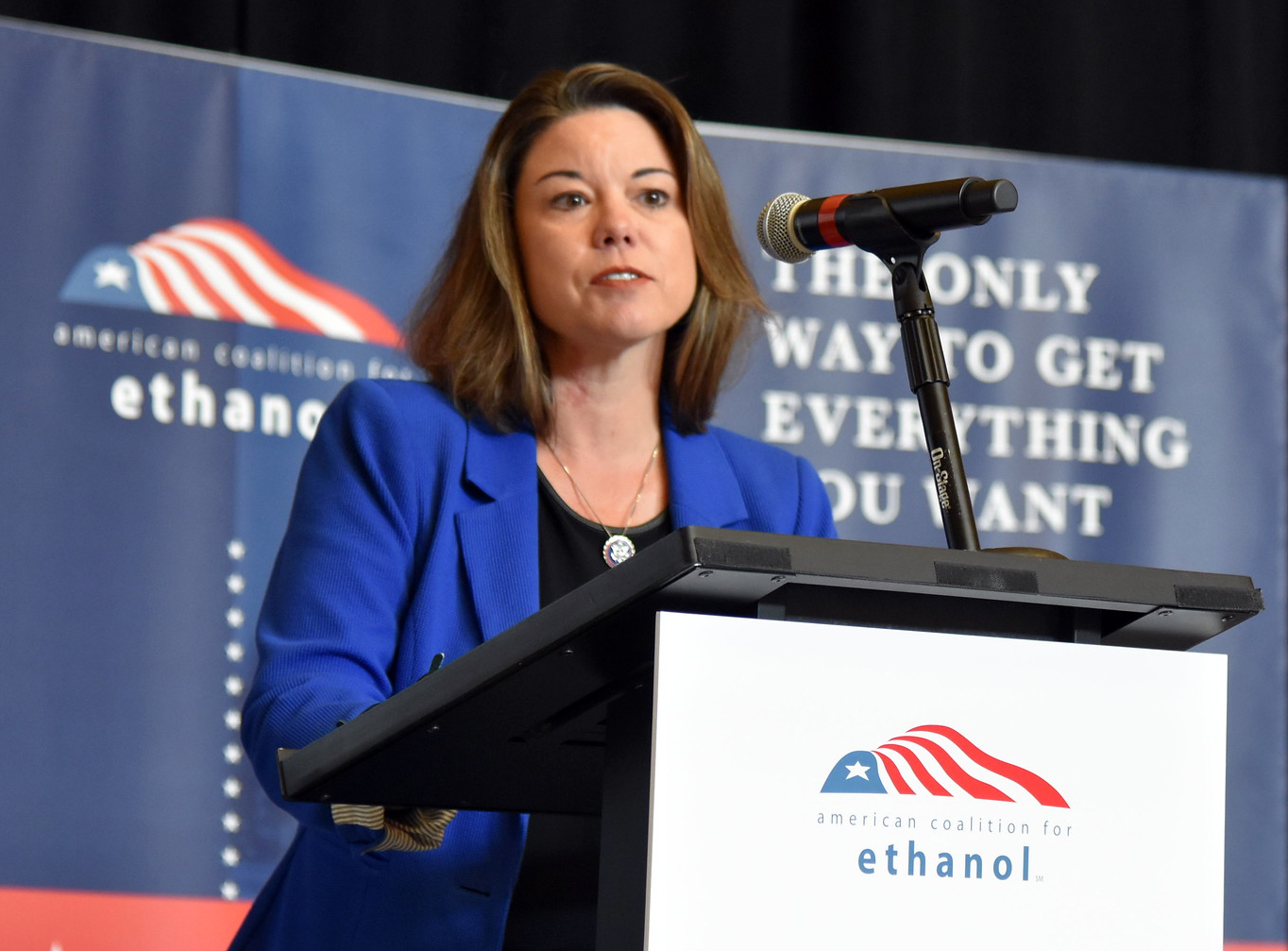 Rep. Angie Craig (D-MN) and several of her colleagues recently introduced the bipartisan Home Front Energy Independence Act, in an effort to expand the production and availability of American biofuels and lower energy costs for working families.

Rep. Craig’s bill, along with the companion bill in the Senate, would expand the availability of E15 year-round after a July 2021 D.C. Circuit Court ruling which rejected the volatility waiver for E15 created by EPA in 2019. But she admits it would be easier to make that happen administratively rather than legislatively. “I’m holding out hope that the administration and the EPA does the right thing here,” she said, mainly because it just makes sense. “This is such a win-win. It’s going to help us lower prices at the pump. It’s going to help accelerate the role that biofuels play in our effort to decarbonize the transportation sector to tackle climate change and drive economic growth.”