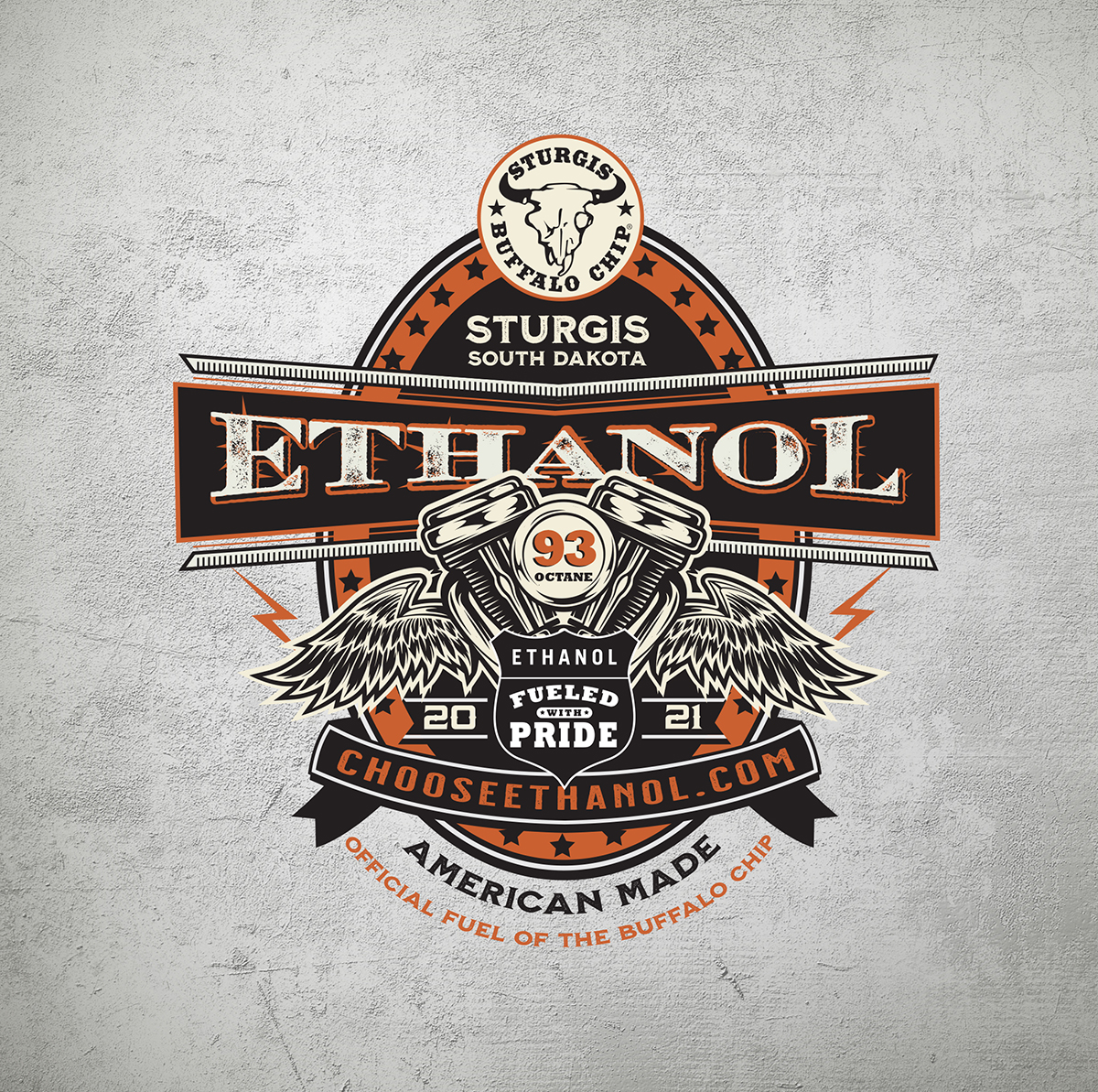 The Renewable Fuels Association is back at the Buffalo Chip Campground this week to host the 81st annual Sturgis Motorcycle Rally festivities. RFA will once again host “Free Fuel Happy Hours” to help educate motorcycle enthusiasts about the benefits of using ethanol-blended fuels, and will also sponsor the annual Legends Ride on Monday, Aug. 9, which will feature South Dakota Governor Kristi Noem. This will be the 13th year that RFA has participated in the rally.