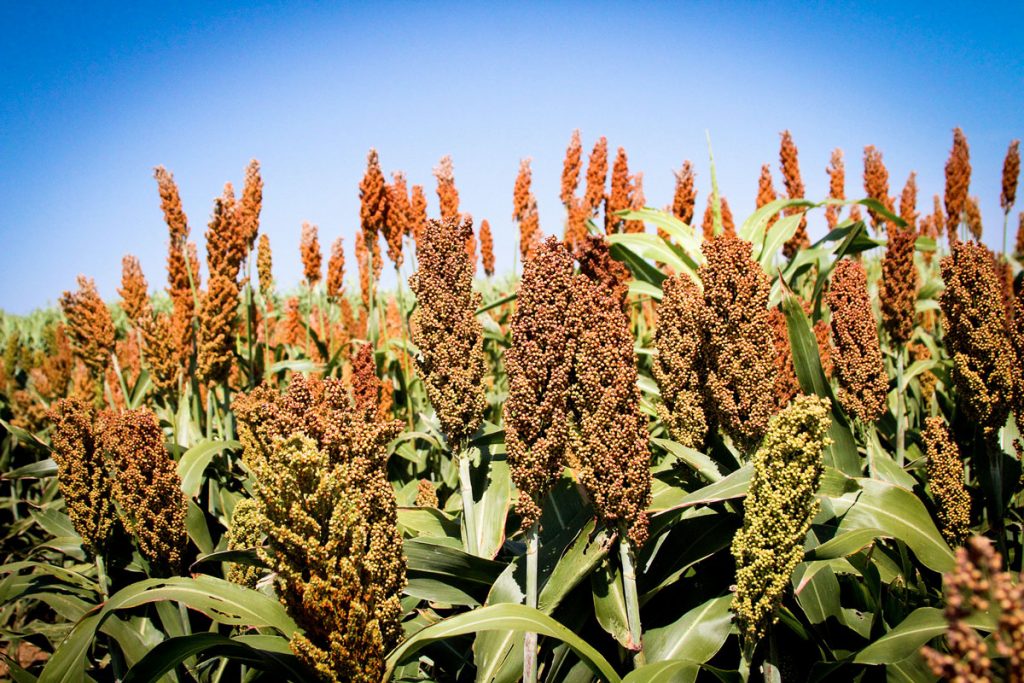 National Sorghum Producers CEO Tim Lust comments on the sale and what it means for the industry.