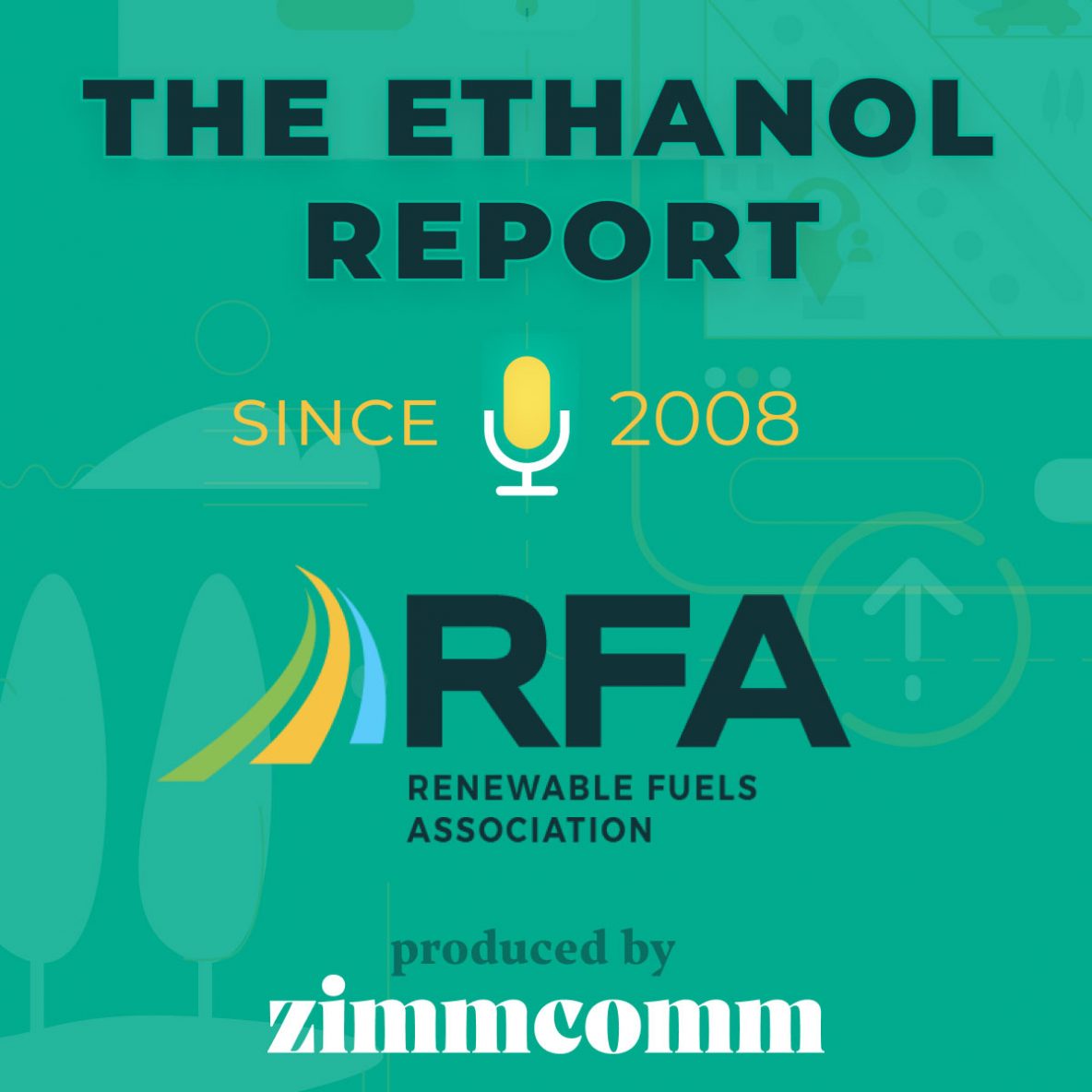 The coalition of farm and ethanol groups behind the case against Small Refinery Exemptions under the Renewable Fuel Standard (RFS) that was decided in January is still waiting for EPA to implement the court decision after eight months.

Meanwhile, ethanol producers and farmers are still waiting on the administration to make good on promises made a year ago. And at the same time, the impact of the COVID-19 pandemic this year could cost the industry as much as $8 billion, while Congress has yet to approve aid for producers.