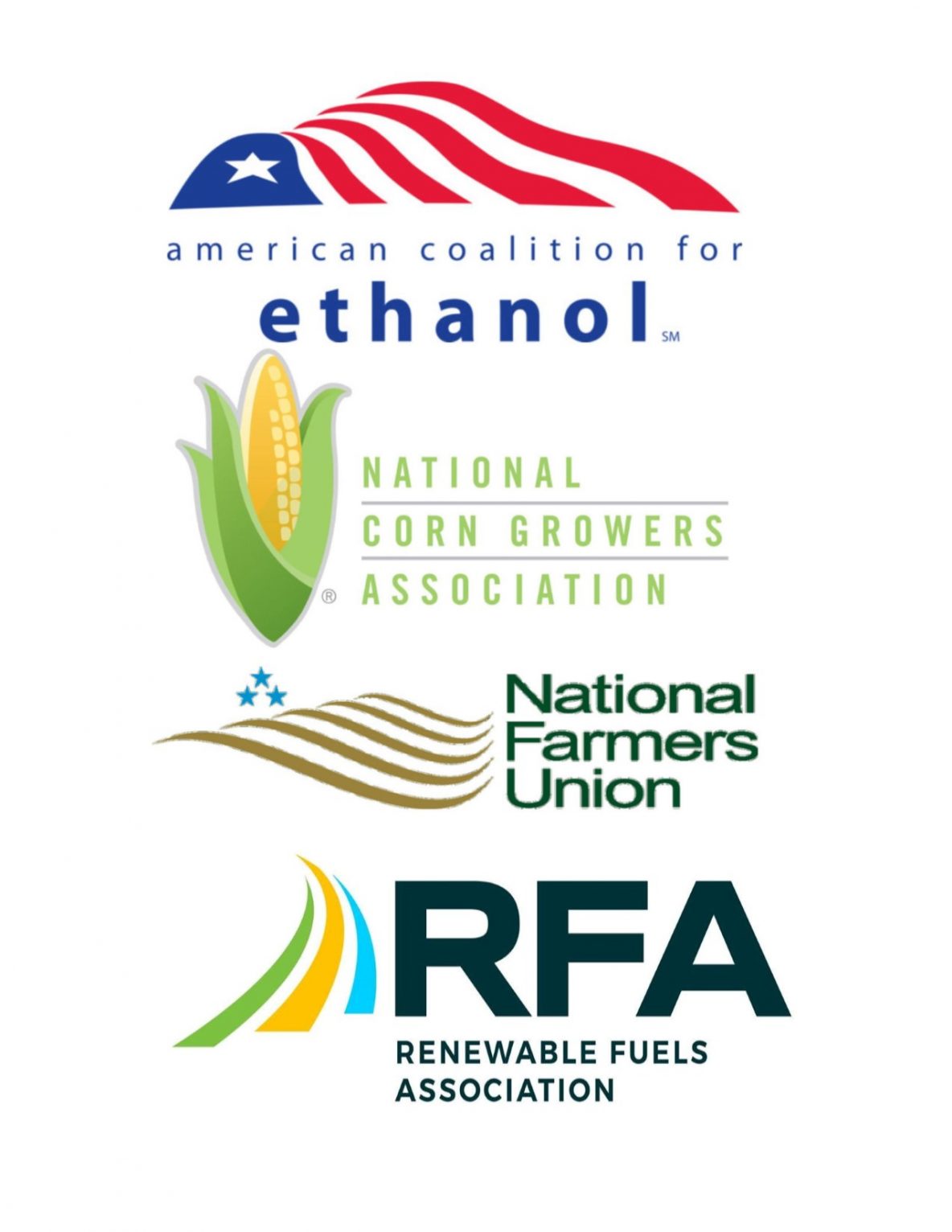 The coalition of farm and ethanol groups behind the case against Small Refinery Exemptions under the Renewable Fuel Standard (RFS) that was decided in January is still waiting for EPA to implement the court decision or even communicate the intention to do so after eight months.

The four associations representing farmers and ethanol producers – the Renewable Fuels Association, American Coalition for Ethanol, National Corn Growers Association and National Farmers Union — held a press call Wednesday to discuss the current situation regarding the court decision and lack of action by the administration.

“While EPA’s recent announcement that it has denied 54 petitions for “gap year” small refinery exemptions under the RFS was indeed a big step forward, there is more work to be done to fully restore integrity to the RFS,” said RFA president and CEO Geoff Cooper. “There are 50 exemption petitions still awaiting a decision, and EPA still has not released the 2021 RVO proposal.”

“On the heels of the gap-year petition denials, it’s time for EPA to implement this decision nationally and move quickly to decide outstanding waiver requests.”