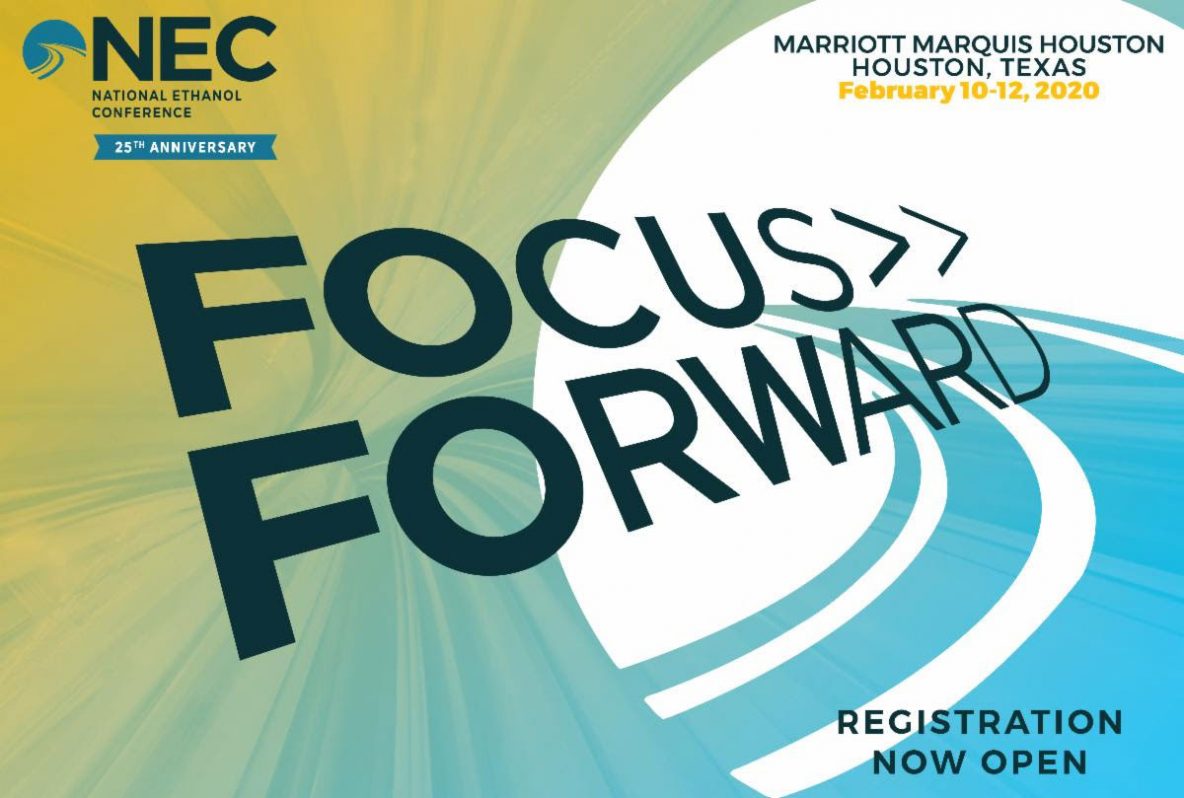 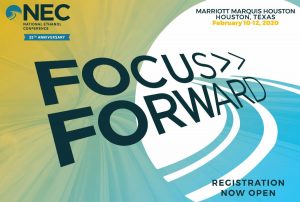 With a theme of “Focus Forward,” the 25th annual National Ethanol Conference was an historic event February 10-12 in Houston, Texas, the “energy capital of the world.”

State of the Industry Report: