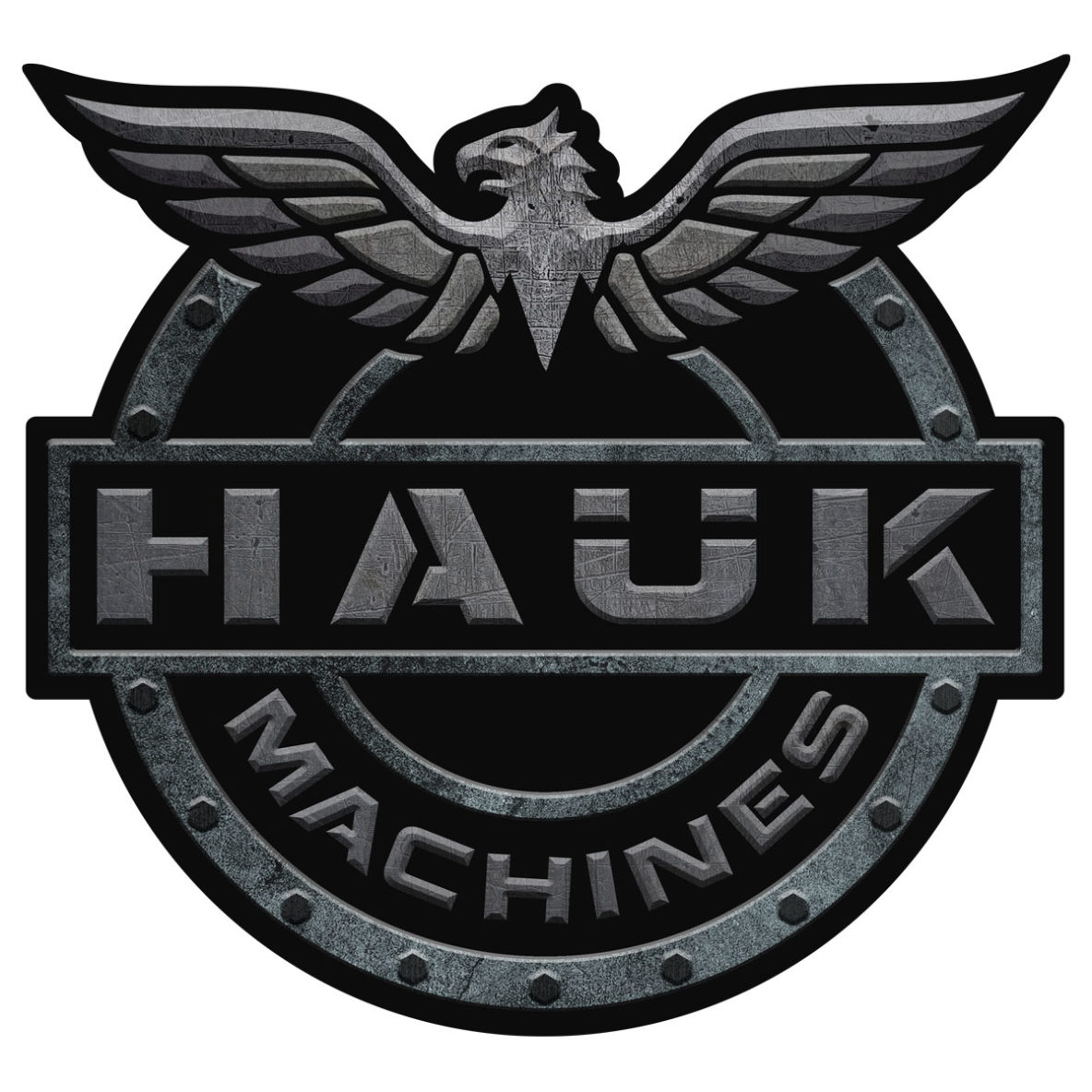 The Renewable Fuels Association (RFA) and Kenny Hauk of Hauk Designs are partnering to highlight the many benefits of using ethanol fuel blends in high-performance off-road vehicles. Fans can watch the Hauk team design and build an RFA flex-fuel Jeep Wrangler JL in a special “Hauk Machines” Amazon Prime video series airing soon. But first, the series kicks off exclusively on RFA’s Facebook page the week of August 12.

A special preview video debuts on RFA’s Facebook page this week as part of a larger social media campaign around this project that will continue for 14 weeks. This and other video content (mini-episodes) from this social media program will be used afterward on Amazon Prime as part of the much more comprehensive “Hauk Machines” second season.