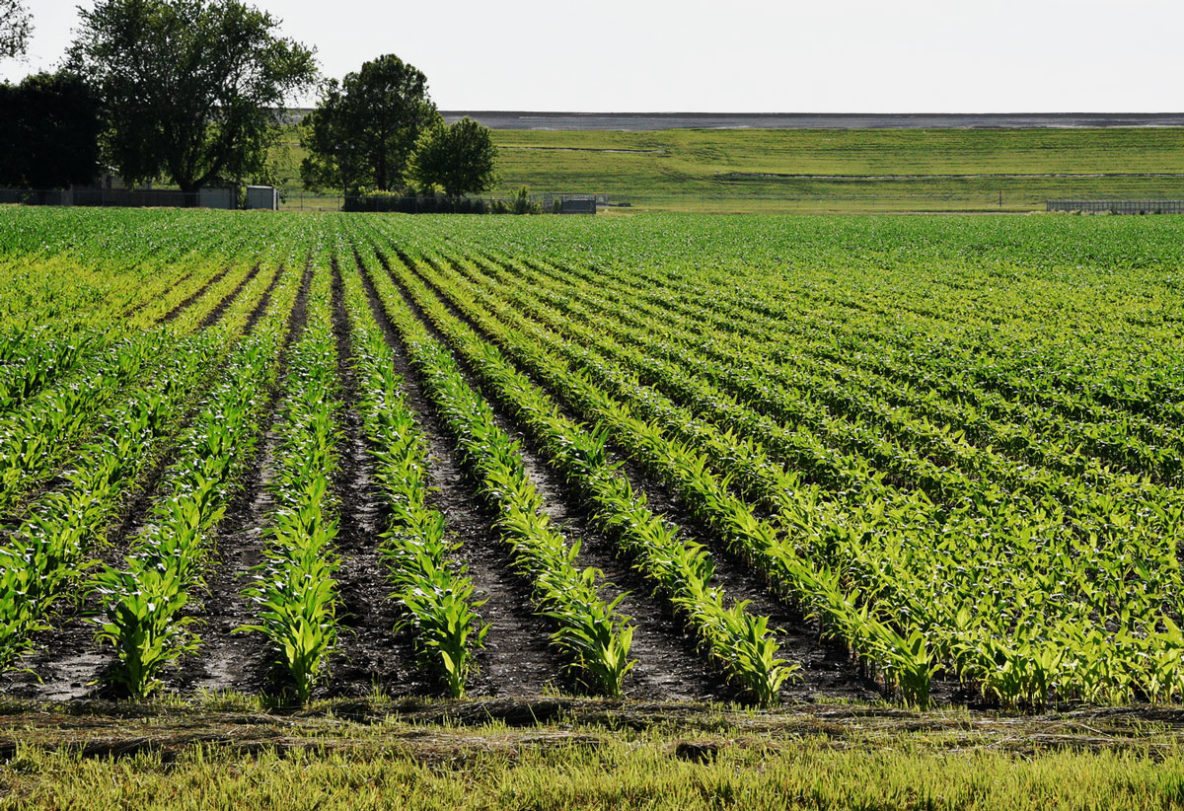 With all the weather-related planting delays this year, USDA’s Acreage report out Friday was a big surprise to the trade with corn acres estimated to be three percent higher than last year. At the same time, soybean acres are estimated to be the lowest in six years.