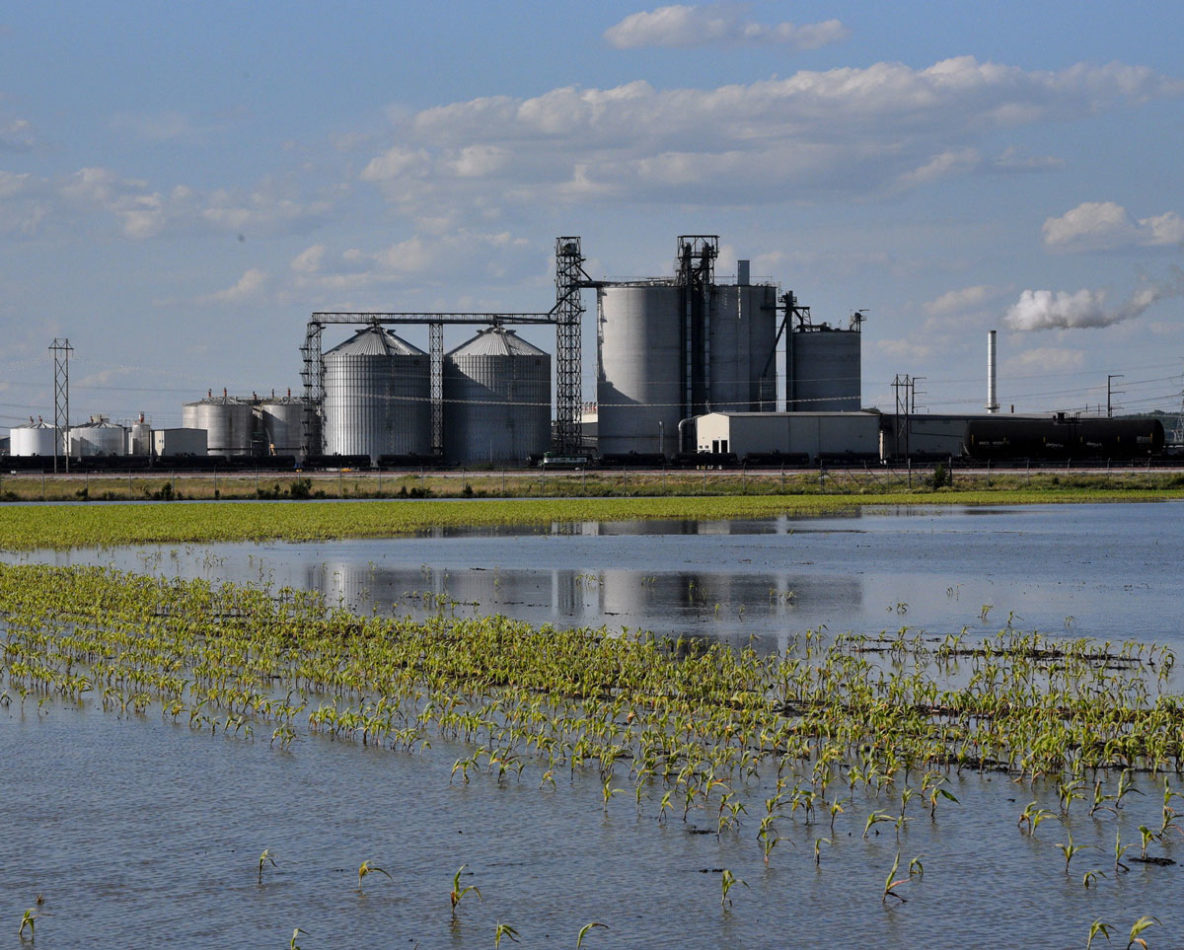 The latest crop progress report shows corn planting most delayed in Ohio (50%), Michigan, South Dakota, Indiana, and Illinois. In Iowa, where this photo was taken this week, 93 percent of the crop is in the ground, but only 73 percent is emerged and half of that is rated fair to very poor.