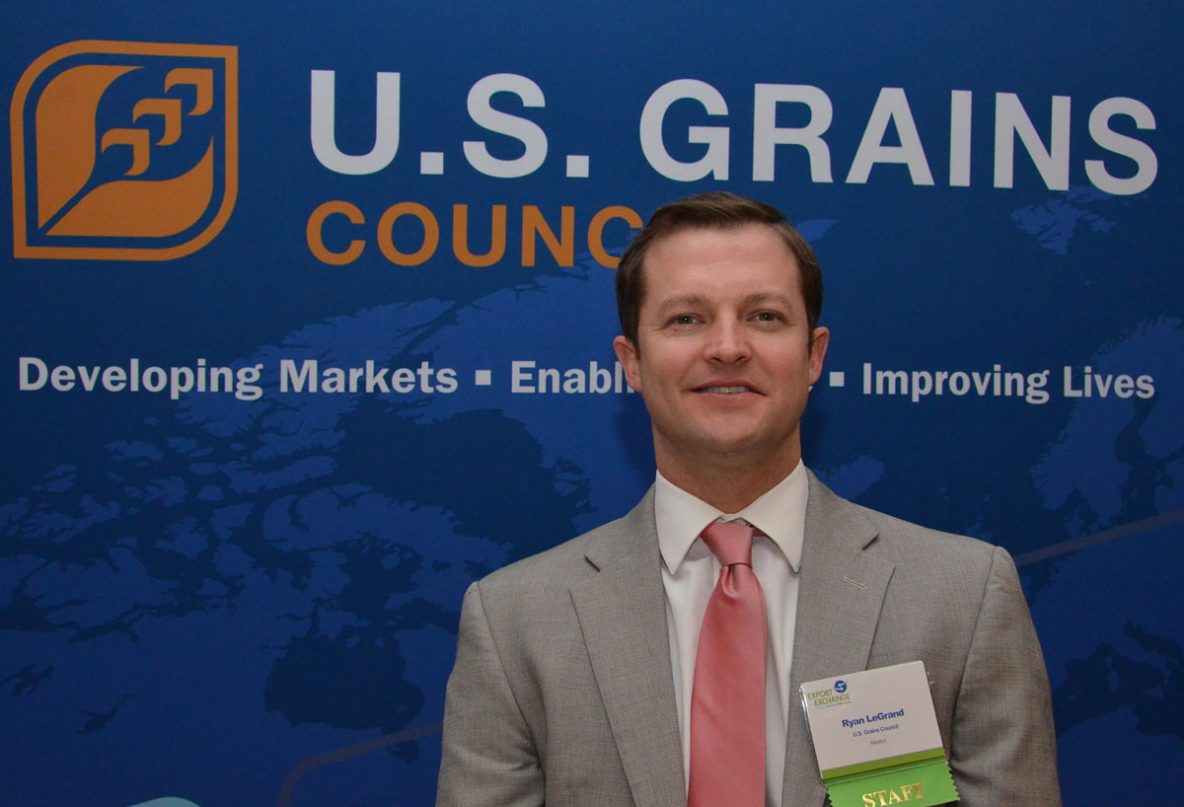 U.S. Grains Council (USGC) Director in Mexico Ryan LeGrand has been named as its next president and chief executive officer, effective next month.

LeGrand joined the organization in Mexico in 2015 and has served as the director of the Council’s Mexico City office since 2016. In this capacity, he has overseen the expansion of the Council’s programming in that country to include ethanol promotion and worked to steady relations with the U.S. and Mexican feed and livestock industries during the negotiations of the U.S.-Mexico-Canada Agreement (USMCA).

During his tenure with the Council in Mexico, LeGrand has also led efforts for U.S. grains including increasing U.S. DDGS demand, cultivating both large and small craft brewers to purchase more U.S. barley and encouraging sorghum use by Mexican livestock producers.

Sharing the Benefits of #Ethanol with Mexico –
Interview with Ryan LaGrande, USGC