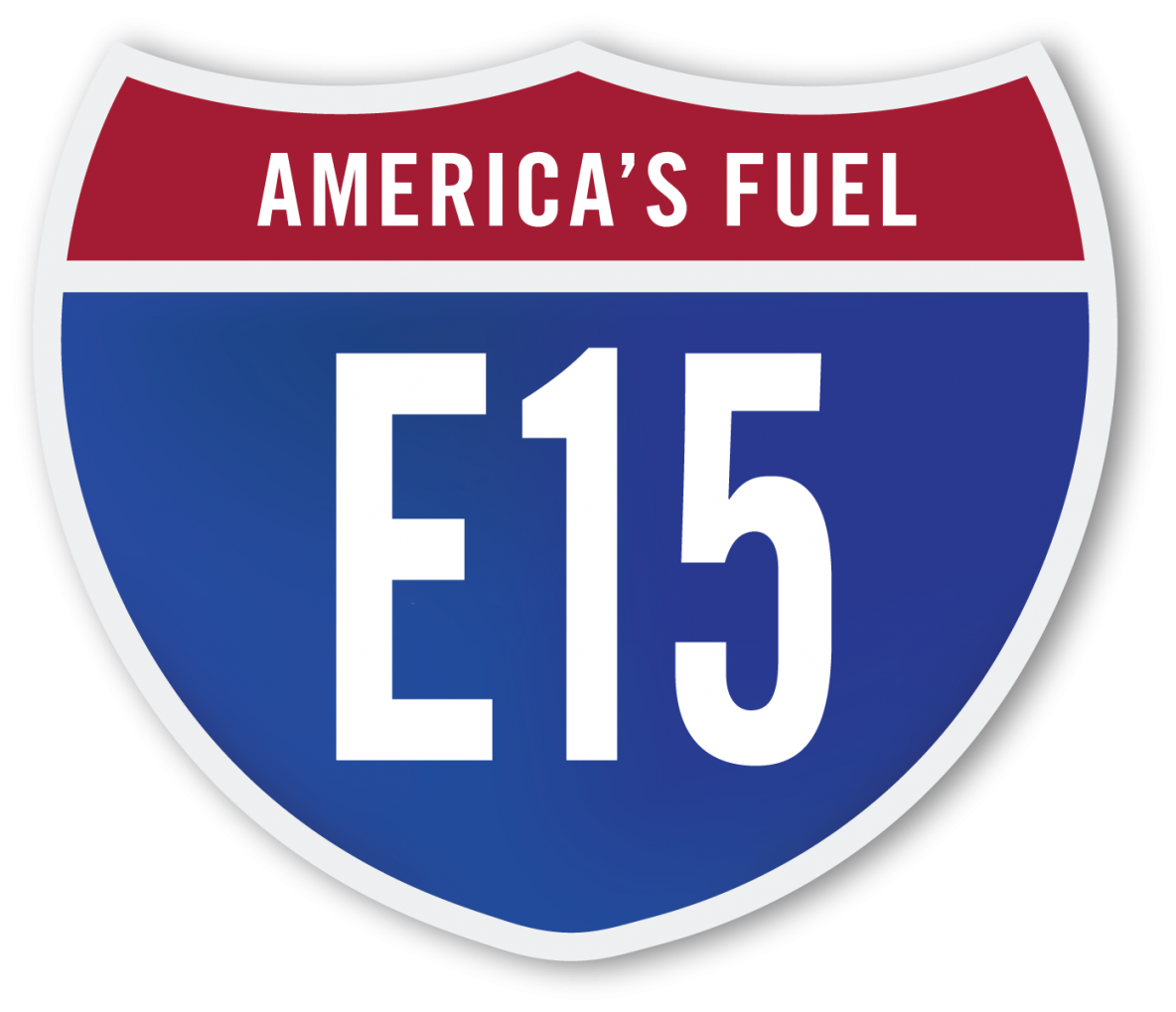 The ethanol trade organization strongly supports the proposed regulatory fix that would allow year-round sales of E15 in conventional gasoline markets for the first time. However, RFA does not support the part of the proposed rule dealing with Renewable Identification Number (RIN) reform and discourages EPA from finalizing any of the four proposed market reforms.

In this interview, RFA President and CEO Geoff Cooper summarizes comments to EPA and talks about what happens next:
Interview with RFA CEO on EPA comments 3:20