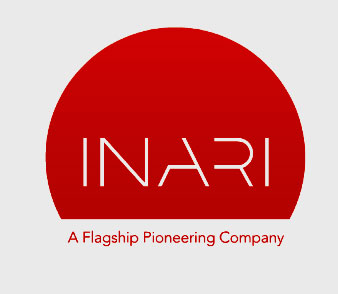 A new plant breeding technology company called Inari Agriculture is being introduced today with the mission to transform agriculture and its impact on society and the environment by developing a more personalized plant breeding approach.

Inari is a Flagship Pioneering company headquartered in Cambridge, Mass., which started in early 2016 and has since recruited more than 80 leading research scientists and academic advisors from a range of diverse disciplines, including plant biology and medical research.

Ponsi Trivisvavet was named CEO of Inari in April 2018. Prior to that she was COO at Flagship Pioneering company Indigo Agriculture, and before that she was with Syngenta for eight years and served as President of Syngenta Seeds, Inc. Julie Borlaug, who inherited her desire to feed the world from her famous grandfather Norman, is the Vice President of Communications and Public Relations for Inari.