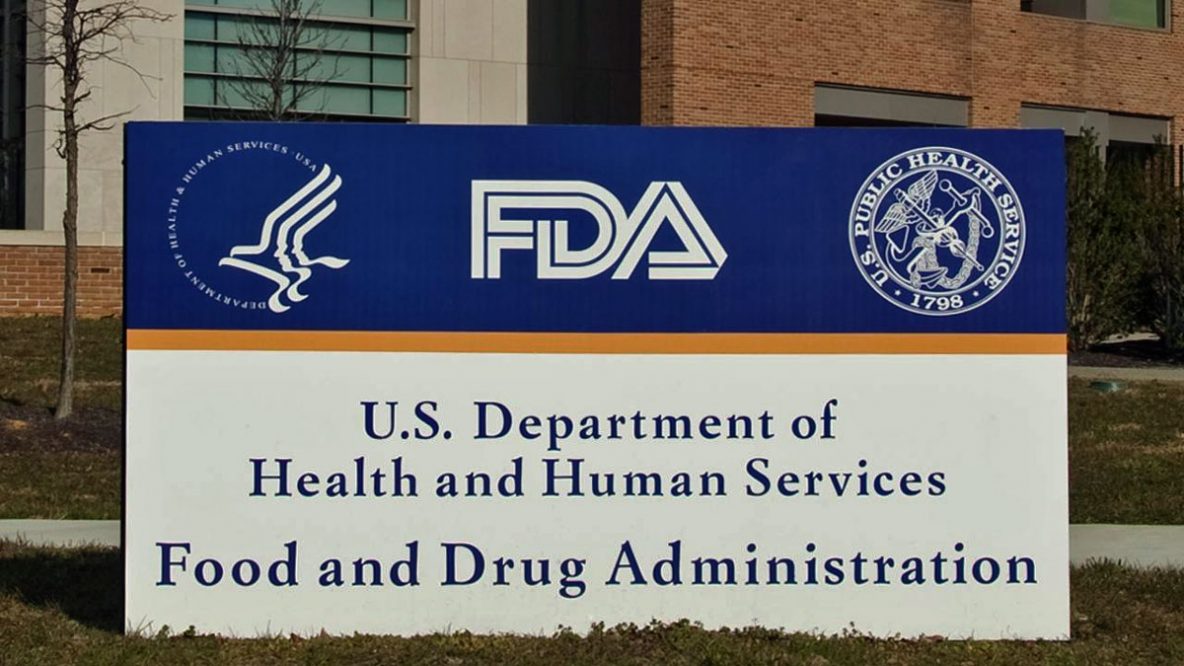 The federal Food and Drug Administration (FDA) is spending time this month discussing meat and milk.

Speaking at a POLITICO summit this week, FDA administrator Scott Gottlieb said he believes his agency has a role in regulating.

Next week, July 26, FDA will be holding a public hearing on nutrition and labeling that will include whether non-dairy beverages derived from almonds or soy products should be able to call themselves milk. Gottlieb commented on milk labeling during the event as well.