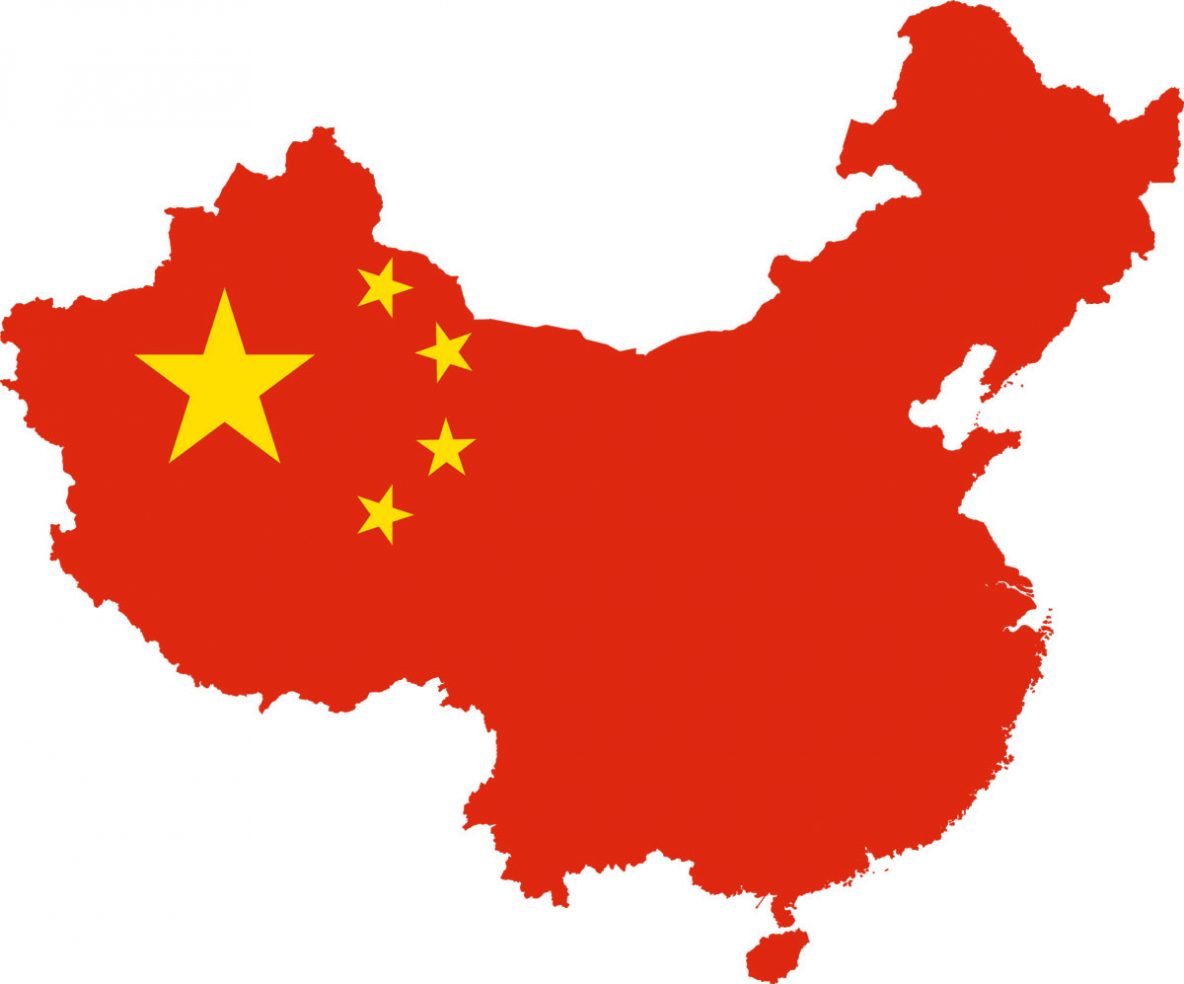 More U.S. agricultural products are on the second list of retaliatory tariffs from China, including both soybeans and beef, of 25 percent.

Kent Bacus, Director of International Trade and Market Access for the National Cattlemen’s Beef Association (NCBA), calls the action unsettling but not surprising. “This is a battle between two governments, and the unfortunate casualties will be America’s cattlemen and women and our consumers in China,” said Bacus.

American Soybean Association treasurer Bill Gordon, a grower from Minnesota, says the move has already cost them. “We had a 30-40 cent drop in our soybean price this morning,” said Gordon. “So just on the speculation alone of a tariff, we lost 1.7 billion.”

However, Gordon is optimistic that the situation could turn into a positive. “If it gets both countries to the table, it could create a positive trade balance, with soybeans and other ag products,” he said. “We have the products that China wants.”