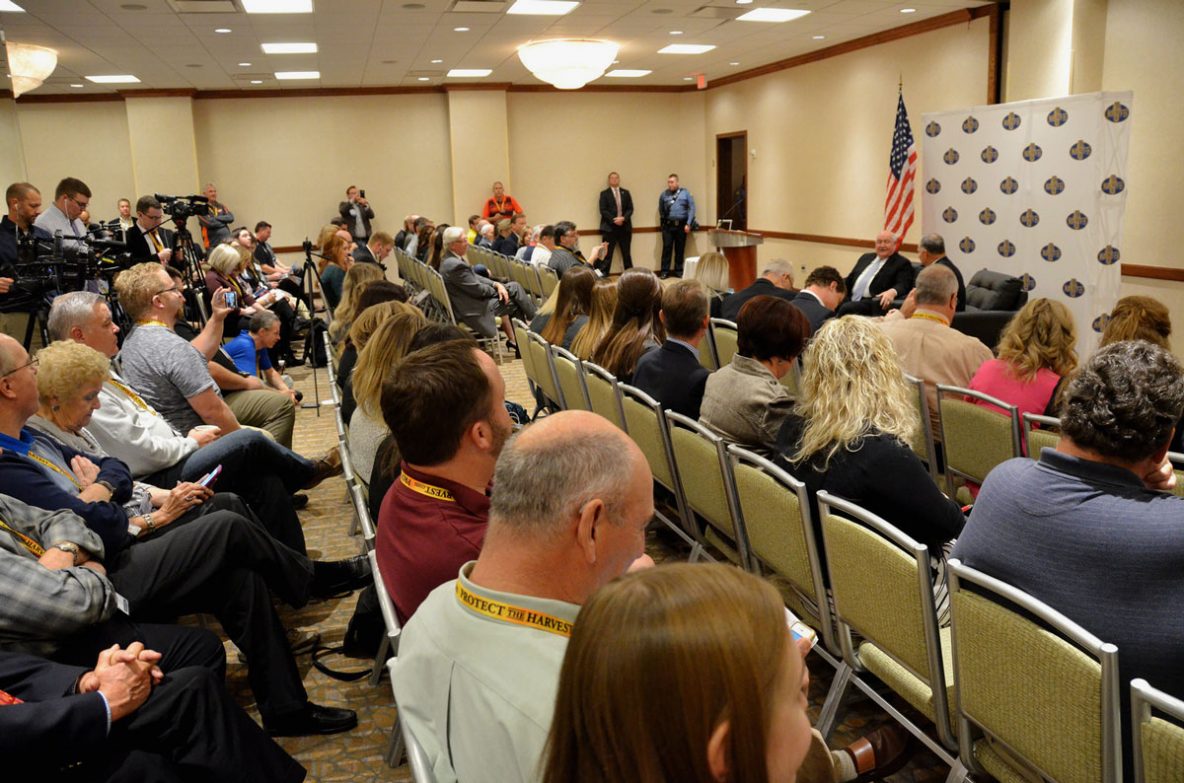 This virtual ag newsroom is courtesy of FMC Corporation and includes links to photos and audio content available free of charge for digital or print publication or broadcast.

Find Your Adventurous Lamb Side – Interview with Jim Percival, American Lamb Board

Propane Can Do That – Interview with Cinch Munson, PERC