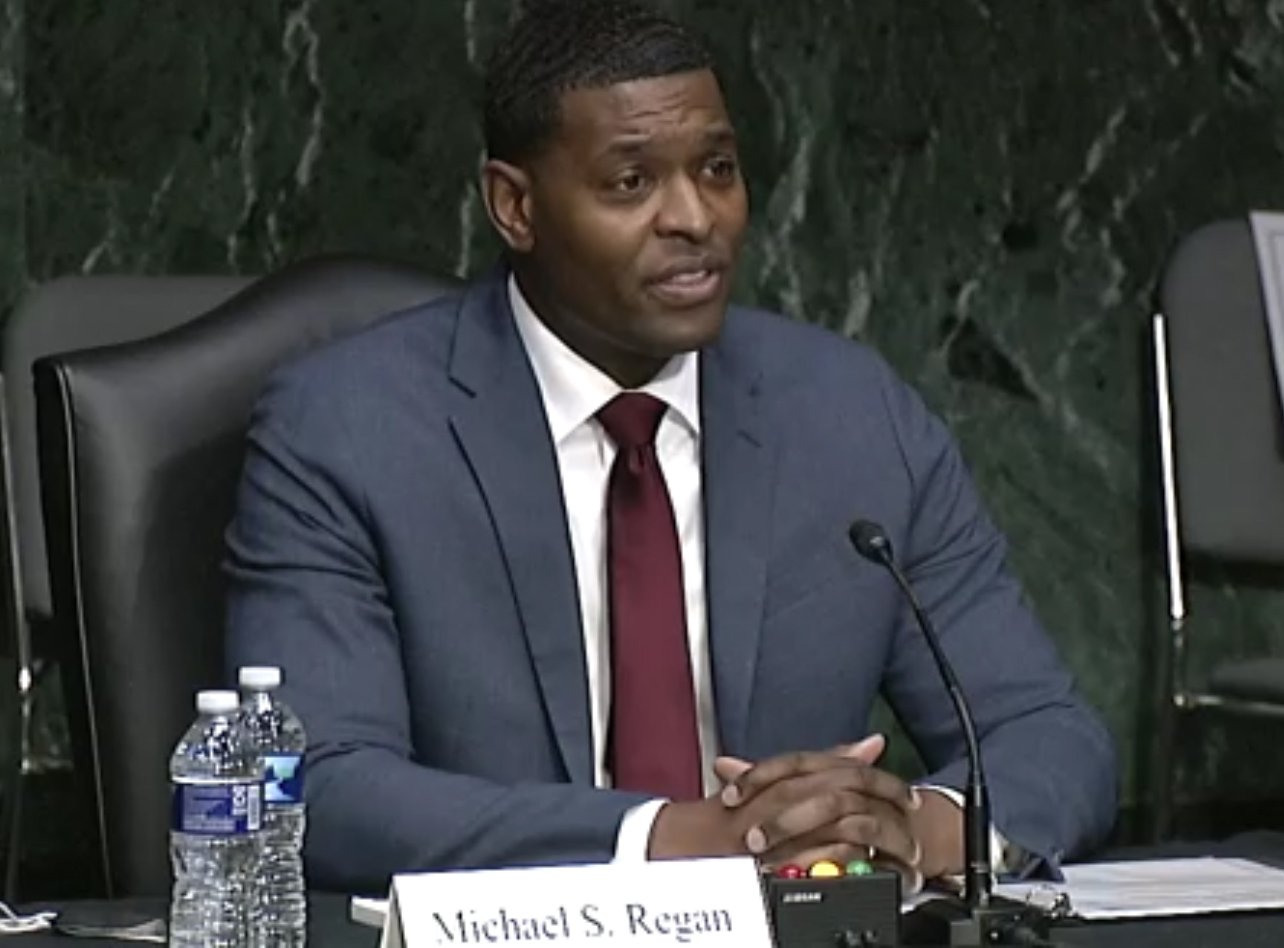 The Waters of the United States (WOTUS) rule and the Renewable Fuel Standard were two topics Environmental Protection Agency nominee Michael Regan addressed during his confirmation hearing before the Senate Environment and Public Works Committee on Wednesday.

Sen. James Inhofe (R-OK) called WOTUS the “one that everyone ought to be concerned about because that’s the number one issue.”

Regan, who currently serves as North Carolina Secretary of Environmental Quality, said he hopes we can learn from both the Obama-era and Trump-era WOTUS rules. “As a state secretary, I’ve been on the receiving end of both. I’ve had conversations with farmers about both and I think that we do have a clear opportunity to look at how we protect our water quality while not overburdening our small farmers.”


Regan promised that the RFS will be a priority for the new administration. “You have my commitment that we will look at the RFS program and we will introduce some transparency into that program. We will let science lead us and we will follow the letter of the law as it was intended for that program.”