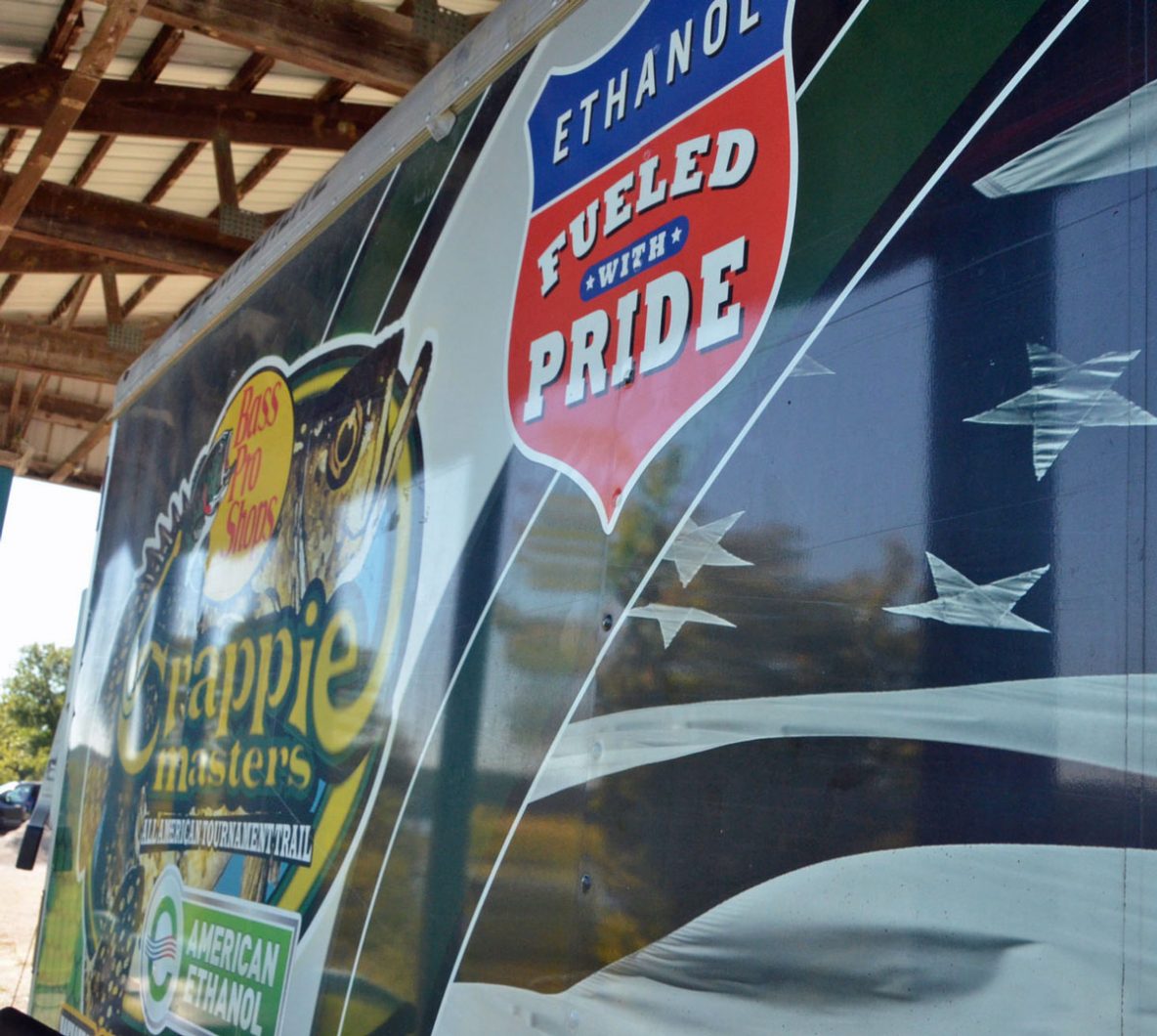 For the second year, the Renewable Fuels Association has been co-title sponsor of the Crappie Masters Tournament Trail, with the 2018 National Championship held August 26-29 in Clinton, Missouri on Truman Lake.