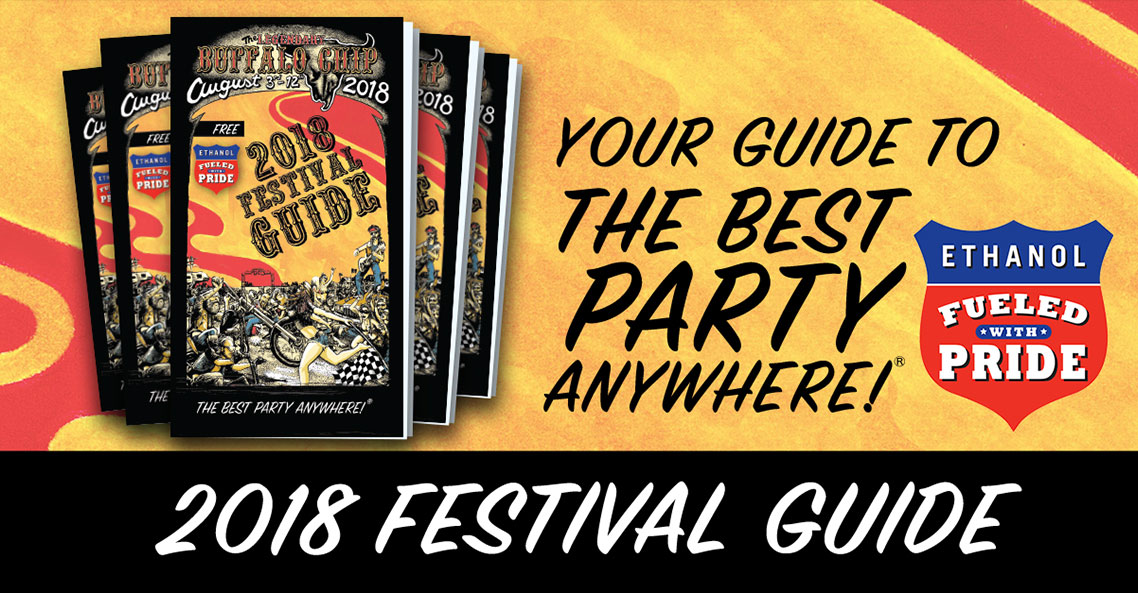 The presence of ethanol and the Renewable Fuels Association is bigger than ever this year during the annual Sturgis Motorcycle Rally and especially at the Sturgis Buffalo Chip.

For the tenth consecutive year, the Renewable Fuels Association is partnering with the Buffalo Chip Campground to host the 78th annual Sturgis Motorcycle Rally, scheduled for Aug. 3-12 in Sturgis, S.D. The event will also be the first time the motorcycling community will have a chance to view the custom RFA ethanol bike designed by Paul Jr. Designs and featured on a recent episode of “American Chopper.”

The action begins on August 5. Follow Robert White on Twitter at @fuelinggood for live updates and check this page for photos and audio interviews.

RFA on the Wolfman Jack Stage at #SturgisRally